It's incredibly hard to believe this little guy is 11 weeks old. In a mere week and a half, he'll be three months. Where has the time gone!? 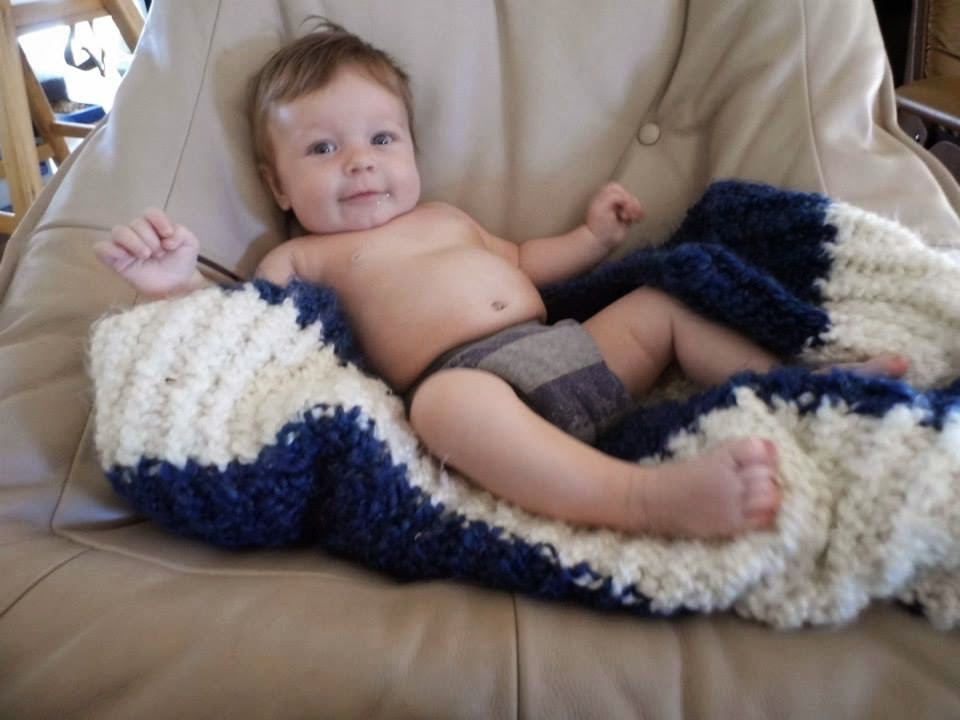 I'm happy to say that we're still breastfeeding, albeit still through our roundabout pumping way. The Freemie system is still a lifesaver, and I even ordered their quiet pump! I gave up my middle-of-the-night pumping, and my supply hasn't dwindled (in fact, my first pumping of the day has increased to make up for not having that 3am pumping), and I can stretch it 3-4 hours in between pumpings during the day. The results in 5-6 pumps a day, and that's more than enough to feed James.

So yup, we're able to exclusively feed him breastmilk. I realize it's not horrible to feed him formula if we needed to supplment, but still, given all our issues with him feeding, I'll take this 100% breastmilk fact as a huge source of pride and accomplishment. I know many aren't so lucky. We stopped supplementing (it had been between 10-20% supplementing) around him being 4 weeks old, and I think he got an once or two of formula when he was six weeks old. But now we're over five weeks later and no supplementing in that time. And, there are 13, 5-oz. bags of frozen milk in my freezer!

As he's settling into a more predictable routine of eating and sleeping, it's easy to determine when James will be hungry. Though he and I don't have the traditional one-on-one mommy nursing time, it is really nice to be able to have a bottle nearby when he decides to drink, get distracted, drink, stop for five minutes and grin, drink, etc. Less stripping for Mama!

What was so difficult in the beginning (made no easier by the cumbersome Medela system with their dangling bottles) has now become so much easier. What was a far-off, exhausting 6-months of breastfeeding initial goal is now an achievable one.

If I pump earlier at 1:30, I can squeeze another pumping in at 4:30, then do 7:30 and 10:30. However, I ususally stick the the five pumps above, unless I'm feeling the need to do it six times. It's pretty nice too-- James is asleep at 7am, I'm at work for the 10:30am and 2:30pm pumps, Bob usually has just come home from the gym at 6:30pm, and James is asleep for the 10:30pm pump. It is so less stressful than it was when I was home alone with the cumbersome medela dangle bottle system.

So, we'll keep on trucking with this as it is. It's clearly working James is thriving, and no one is stressed out. Amazing!
Posted by Jessika at 9:16 AM