Pics of the ridiculous chicks

Finally, here are pictures of the newbie chicks! 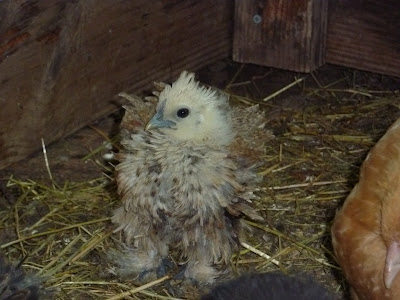 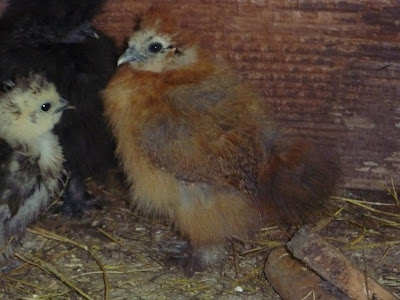 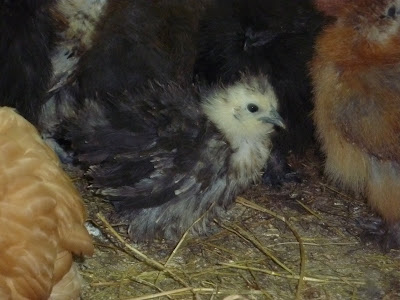 Huddled all together with my weak little buff orpington: 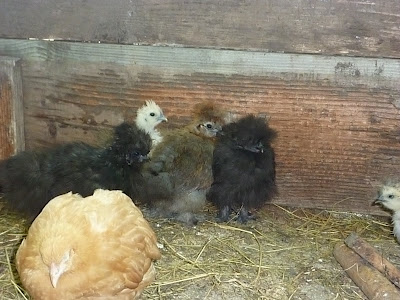 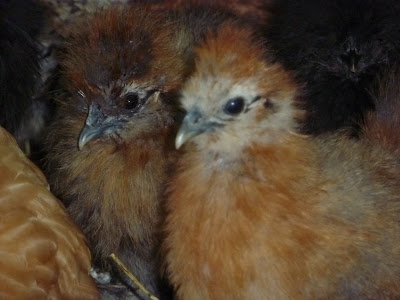 Darker frizzle with red silkie (and tired buff behind them): 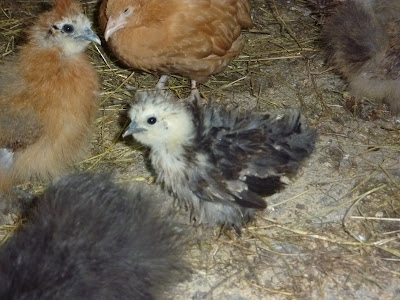 One of the two black silkies: 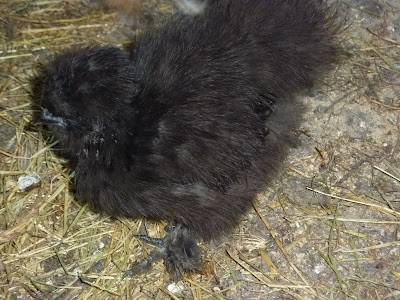 The whole group! Check out the headgear on the partridge in the back left! 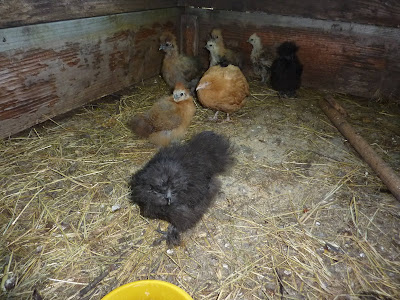 That's right, this one's headgear! Though, the black silkie behind her is giving her a run for her money.... 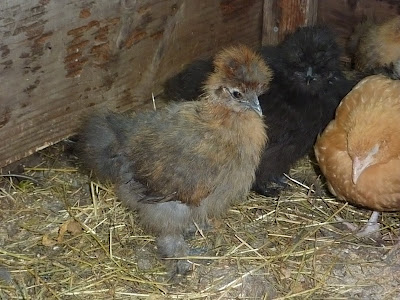 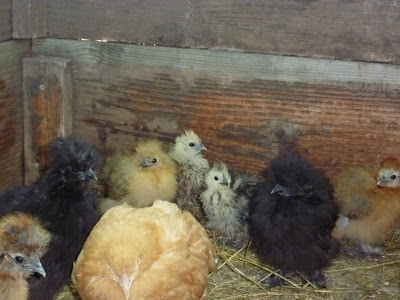 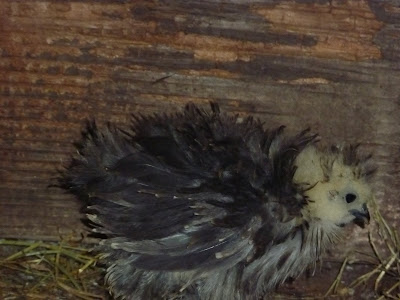 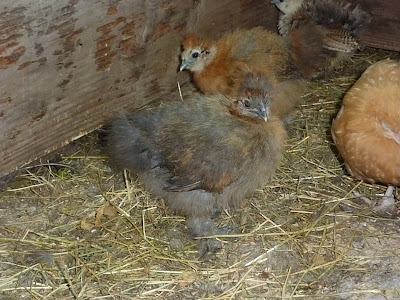 So those are the newbies! I can't wait to watch them as they get bigger and fluffier!
Posted by Jessika at 9:34 AM