Fun with punchers extends to the bathroom

Armed with a Martha Stewart 50% off coupon and a Michael's 40% off coupon, I hit up Michael's (craft store) yesterday. I bought these two punchers (!!!): 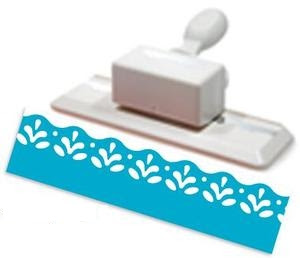 AND, a NUMBERS punch that will really come in handy: 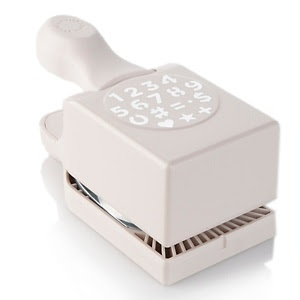 After having so much fun with the number punch last night, I'm kind of loving this alphabet punch. It's a lot more expensive though, so it'll have to wait. For now. 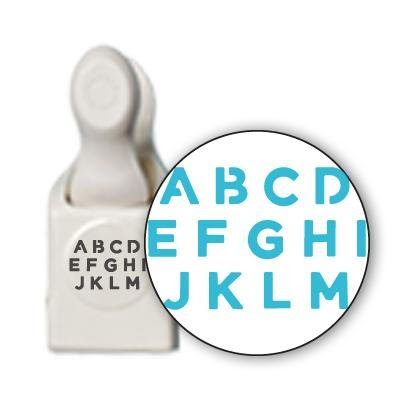 I really wanted to show B what the scallop puncher did, so I took two pieces of notebook paper and punched one side.

Then off to show B. But B was no where to be found.

Ah ha! In the bathroom with a magazine, door locked. What to do... wait for him to come out to show him the puncher? NAW.

Jess: gets out one notebook piece and writes "I love you" on it and holds it under the bathroom door.

Notebook piece is grabbed by B, who laughs and sends it back.

Jess: Takes notebook piece and writes "this is fun, messaging under the door on cool paper."

BUT, upon sending it back under the door, it is grabbed and kept by the bathroom occupant.

But, Jess has an extra sheet.

B: Attempts to grab the paper.

B: Must have snuck up to the paper this time, because it's suddenly yoinked out of Jess's hands.

Jess: Rolling on the floor laughing.


So that's the lesson to be learned: Buy Martha Stewart's Botanical Scallop puncher, and you'll be on the floor, in front of the bathroom, laughing.
Posted by Jessika at 8:57 AM