As I've previously posted, I'm in the middle of a scrapbook marathon. My goal is to finish and be up-to-date by July. However, I have one old scrapbook that has 4-5 months in it, that is an old style I'd prefer to redo. So, this pretty much means that I've finished March 2010. All other months, from July 2009 to the present, need to get done or redone.

I've ordered two months worth of new photos, and I'm waiting for them to arrive. This gives me some time to work and revamp the old photos. I started with February 2010, since that way, I can space it out to end at the March 2010 photos.

The good news and bad news: my February photos were glued in with rubber cement. This is great because I can peel the photos off. However, it's bad because in peeling them off, the photos get warped. I'd like to use rubber cement in putting the photos in the new album, so I definitely needed to flatten the photos before I could continue. No use gluing in photos, only to have awkward edges poke up.

So, enter the Best of America's Test Kitchen, 2010. I popped the photos in the back sections, and the weight of the book flattened them in a few days. This means that tonight, I can get to work. 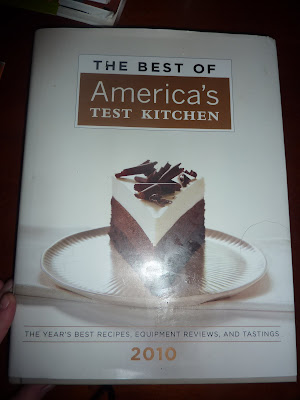 I've also pondered over how to incorporate the non-straight-edged photos. If you recall, I've changed my style to more of a clear-cut, straight-line style, which I really really like. But, the old photographs in the old albums were cut free-hand, and often used a lot of curves. 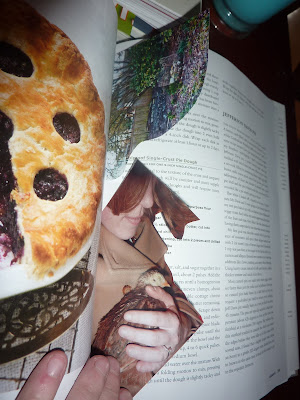 So, I've decided to try to trim where possible. I back all the photos on cardstock, so I'm hoping that I can square off the back cardstock and still keep my overall "theme" of the squared corners look. 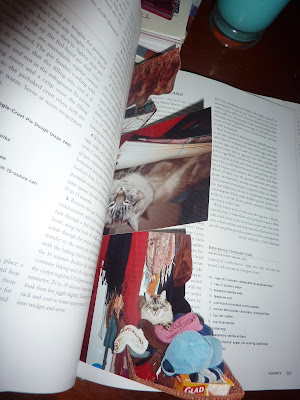 I think I can also get a little creative with my caption boxes to take up some of the curve space. 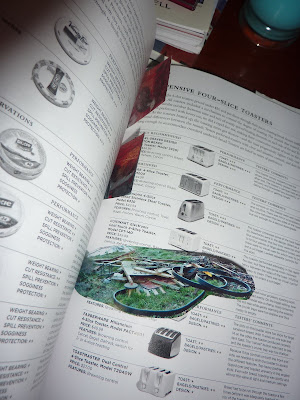 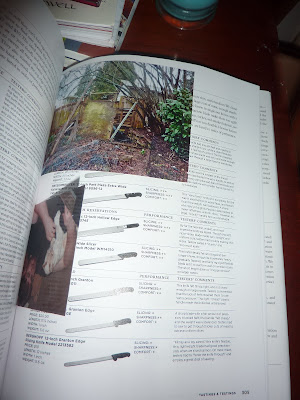 So that's on tonight's plate. Maybe I'll finish February 2010 before April and May 2010 arrive in the mail! 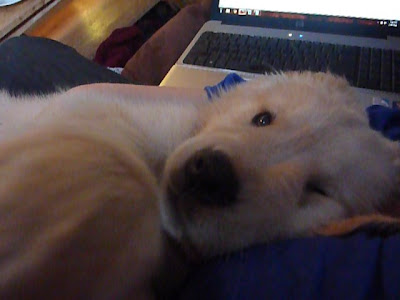